No one is perfect in the world. If God cannot make a perfect creature, how can humans? Everything in the world has its advantages and disadvantages. there are a lot of people who love iPhones but there are also many who would never like to own an iOS device due to some of its most annoying drawbacks. In this article, we are going to talk about the Disadvantages Of iPhones.

The vast majority of people dislike iPhones. Mostly it’s because of the few options of hardware and software customization that they have. If you happen to ask someone to recommend a good smartphone for you, they will probably ask you to buy another type of phone apart from an iPhone. So the big question is, what are the disadvantages of iPhone? In this article, i’m going to explain 21 disadvantages of buying an iPhone in 2022.

If you traverse across the Internet, you are likely to come across loads of Apple lovers making some pretty good things about iPhone. But frivolous altercation aside, what are the disadvantages of iPhone?

The short answer: The iPhone is expensive, have few apps in Apple Store, lack of headphone jack and more.

Top 21 disAdvantages of an iPhone

The disadvantages of using an iPhone are mostly subjective to an individual’s needs, but the general ones are as follows.

iPhones are exorbitantly priced. Even a two-year-old iPhone is more expensive than a new high-end smartphone. Yes, the user interface and hardware integration with the apps on the iPhone are superior to those on other smartphones. However, this does not excuse the exorbitant iPhone costs.

On iPhone, you can only install applications from Apple’s App Store. If Apple doesn’t want to approve an app or they have removed it from the app store, you just can’t use it. For example, Apple store do not allow video games emulators, BitTorrent clients and many other types of apps that they consider controversial.

3. Radio is not in-built

Unlike devices running on other platforms, Apple phones do not come with radio pre-loaded on them. Users wanting to listen to radio on the iPhones have to do so by downloading radio apps.

4. iPhone apps are usually big, consuming too much space.

With specific features and characteristics made specifically for the iPhone, apps made for the platform become very heavy, taking up a lot of storage space of the device. Thus, when you want to play games on the device using an iPhone, you have to make way for apps that come in several gigabytes.

5. Limited widgets even after upgrades on iPhone

With minimal variation in user interface and design, the platform offers very little to look forward to in terms of trending designs in upgrades. Even when the users buy a higher version with the same icons as before, Home screen continues to look the same. Those looking for an exciting new look have to stay satisfied with the previous look and feel of the platform.

6. Too simple and doesn’t support computer work as in other devices

When using the iPhone, the platform has its limitations in terms of offering a computer -like experience. As compared to other platforms, iPhone offers comparatively simpler performance options.

8. Use of iTunes is a bloated mess.

Apple is a pioneer of hardware and software design, but iTunes – which is required to transfer music between your iPhone and computer – is a bloated mess. Uninstalling it is a nightmare, to the extent that Apple publishes an extensive guide for how to fully remove iTunes from your PC.

9. Absence of physical back button

Physical back button allows you to go back from one application to another seamlessly. Like if you hit a link in Facebook and get transported to the Chrome browser, you can return to the social media app when you hit the back button. This is not the same case in iPhone because there is no back button, however, you can get contextual back buttons within apps or a back button that appears when you click a link that takes you from one app to another.

With minimal variation in user interface and design, the platform offers very little to look forward to in terms of trending designs in upgrades. Home screen continue to look the same even when users buy higher versions with the same icons as before. Those looking for an exciting new look have to stay satisfied with the previous look and feel of the platform.

It goes without saying that iPhone accessories are expensive. Airpods, phone cases, Apple pencils, lightning cables, and anything else made by Apple is expensive.

The iPhone does not support SD cards. There is no SD card slot on any iPhone. Even if you attach an SD card reader to your iPhone and insert an SD card, your iPhone will only allow you to move images and not other documents or media files.

One of the most common problems in iPhones is overheating. Sometimes an iPhone will just feel a little warmer than it should, and other times the back of the iPhone will be too hot and it feels like it might burn your hand. Either way, if you have got a hot iPhone, it means there’s something wrong.

Apple only offered iPhone users 5GB of free iCloud storage, which is enough space for about 1,500 photos. While that may sound like a lot, most users found themselves burning through their 5GB allotment within one year of device ownership. And to make matters worse, Apple only supply’s 5GB of free space for each iCloud account, rather than for each device you own. So you could be taking photos and videos on your iPhone, creating iWork documents on your iPad, and storing important files on your Mac with iCloud Drive, and you’d still be supplied with just 5GB of space.

The Apple Ecosystem is mostly a curse. Once you get in, it’s really difficult to get out. The ecosystem is essentially there to make consumers purchase more Apple products. You’re likely to purchase a MacBook if you have an iPhone rather than a windows laptop. This way you won’t be able to see if other brands have better devices and you’ll have to wait until Apple makes one or updates the previous model.

The iPhone battery life is not that great when compared to other smartphones. While many people will be happy with the performance of their batteries, especially if it lasts all day long, some may find this a problem for them.

When it comes to Apple, it releases a maximum of four types of iPhone in every generation in a year. That is iPhone Pro Max, iPhone Pro, iPhone and iPhone mini. You will only be needed to choose between the four types in that year.

The chip inside lightening cable charger is encryption protected. Third-party manufacturers also need to authorize MFI and other technical certification to allow production, thus making it hard to be found and when found it becomes expensive.

Multitasking is achieved by splitting the screen and using two apps simultaneously. For example, you can be watching a YouTube video and replying to your WhatsApp messages at the same time. It’s unclear why Apple hasn’t added this feature to the iPhone yet, but perhaps it has something to do with the size of the app windows on the iPhone’s display as compared with the larger iPad.

You can argue iOS does multi-tasking all you want. And it’s true, you can do multiple things at once by switching apps back and forth, but that doesn’t even come close to the level of multi-tasking some devices offer.

21. No sideloading of Apps

Sideloading of Apps means, installing apps from outside the authorised place to bypass some restrictions. Apple does not let you do that on an iPhone. It has even faced criticism and pressure from regulators for this, but Apple has always maintained its stance that its iPhone is secure this way. Thus you can not install an app that is not in the Apple Store.

Disadvantages of an iPhone? Now you know!

Moses Johnson is the Editorial Director of GeeksModo.com, who has a keen eye for news, rumors, and all the unusual stuff around Apple products. Moses is commonly referred to online as The Professor, with decades of experience in tech under his belt. 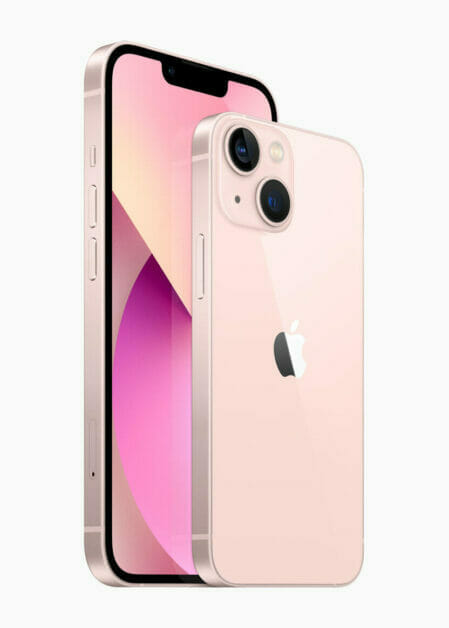 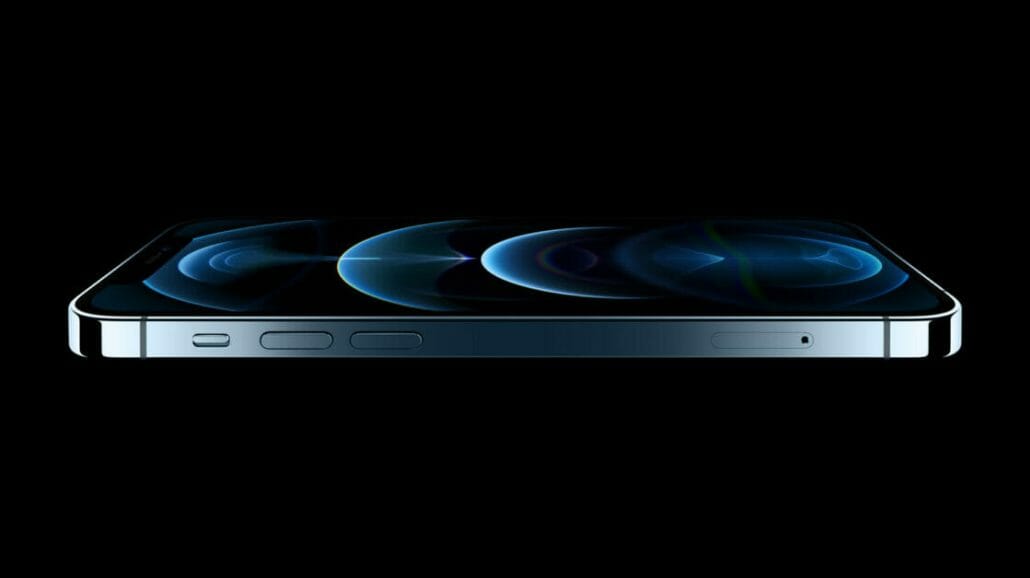