Nowadays we have so many extremely well-built Apple Watch Ultra replicas that we’re not really sure sometimes just by looking at the device if it’s actually an original watch made by apple. In this article, I’m going to show you exactly how to identify if an Apple Watch Ultra is fake or original. 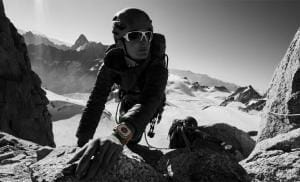 How to spot a fake Apple Watch Ultra 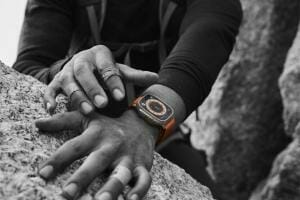 The original Apple Watch Ultra follows the same design principles that Apple has always had for the watch, with a rectangular shape and rounded edges and corners. While keeping the rounded sides with silver titanium, the face of the Apple Watch Ultra is flat.

Counterfeit Apple Watch Ultra meanwhile, don’t feature a flat display. Having said that, it’s worth noting that some replica Apple Watch are also more streamlined in their design, with a curved display. So you should not use this as the only way to spot a fake Apple Watch Ultra.

Made from titanium, a genuine Apple Watch Ultra is designed to be able to withstand more extreme environments.

The fake Apple Watch Ultra meanwhile, is made from either aluminium or stainless steel, depending on the clone and it comes in 44mm and 45mm case options, so quite a bit smaller than the original Watch Ultra.

Turning over to the rear of the Apple Watch Ultra, you’ll find a new ceramic back. This cream ceramic material replaces the metal from previous models. Not only does it give the Apple Watch a different look, it once again adds to the durability of this smartwatch (notice a trend here?). You’ll also find four pentalobe screws which allow you to crack open this bad boy with ease.

The titanium sides extend slightly above the face to offer some protection. On the crown side of the watch, there’s a new crown guard. This elevates the Digital Crown and side button above the side of the watch. It lets you press the buttons more easily with gloves on, and offers more rugged protection.

On the other side of the watch is a new customizable Action Button and redesigned speaker grill. You’ll also find a microphone in each corner of the Apple Watch Ultra. There are dual speakers on the original Watch Ultra, as well as a three-mic array with beamforming.

Heading to the front, the new flat face gives the genuine watch a nicer feel straight on, and also offers some protection. The new Action Button and crown guard offer extra functionality and give the watch a more fleshed-out look. It is a great, polished design, that’s quite different from a replica Apple Watch Ultra.

The side button has its own housing that protrudes from the case and the digital crown has deeper ridges, making both easier to control if your fingers are sweaty, dusty or wearing gloves.
You can’t miss the bright orange Action button on the left of the Apple Watch Ultra. It sits flush with the case and has an indentation that helps you feel it under your thumb.

It’s not just the Apple Watch Ultra itself that’s been redesigned—the packaging has too. Apple has opted for a squarer box than the regular rectangular one.

Opening the box up, and you’ll see an image of a mountainscape printed on the packaging. On the top of the stack is a new set-up book, below which is the Apple Watch and strap. There’s also Apple Watch Magnetic Fast Charger to USB-C Cable (1m). To be precise, the packaging is quite a bit nicer than what you get with the fake Apple Watch Ultra. 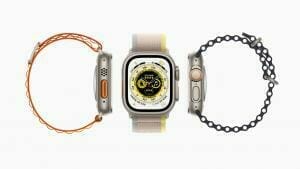 The Apple Watch Ultra comes with a choice of three new watch bands: a textile Alpine Loop, an elastomer Ocean Band and a nylon Trail Loop. These are also more rugged straps with secure fasteners that fit the larger 49mm frame.

The Watch Ultra does have a couple of extra features over the fake Apple Watch Ultra like the siren, Night Mode on the Wayfinder face and the programmable Action button as well as the ability to use it as a dive computer.

Apple products are known worldwide for their premium prices compared to any other products. Of course, we acknowledge the existence of deals and promos across the board that could have possibly let you buy an authentic Apple Watch Ultra for dirt-cheap. So just because you got your Apple Watch Ultra for $600 or less doesn’t necessarily mean it’s fake – although it’s likely.

You can get an Apple Watch Ultra for $799 from any Apple store.

If you got your pair brand-new for under ‌$600 from a Black Friday sale or some other super-low discount price, then either you’re lucky, or your Apple Watch Ultra is not authentic.

Apple runs a website that lets users check if their products are still under warranty. This is great for checking real products, of course, but it also has the added benefit of telling you when you’re using a fake product.

remove the band from the watch, then look for the serial number inside the band slot.

Once you have the Apple Watch Ultra serial number, head to the Apple’s Check Coverage website and enter it into the field at the top, then fill out the CAPTCHA and click Continue.

If you’re brought to either a page that asks you to enter the purchase date, or one that tells you what warranty options you have available, your Apple Ultra is legit. But if you instead get an error message saying that Apple is “unable to check coverage for this serial number,” it’s definitely a fake Apple Watch Ultra.

At first glance, it is quite easy to mistake a clone for an original Apple Watch Ultra, as the makers pay high attention, especially to the Watch appearance. If you look closely using all the methods discussed in this guide, you can spot a fake from a genuine Apple Watch Ultra. 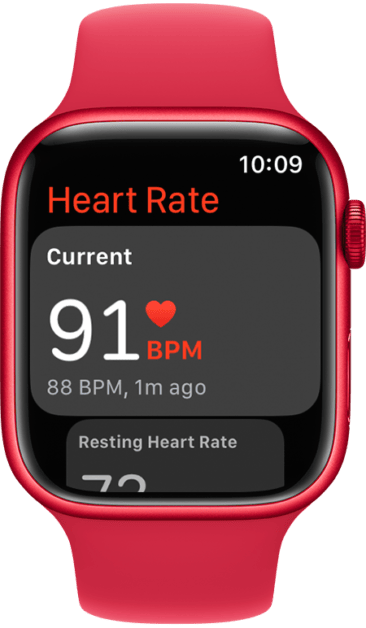 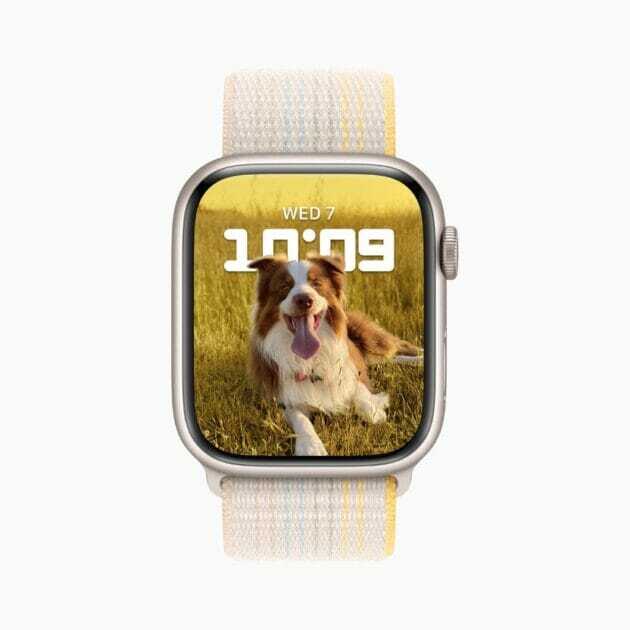 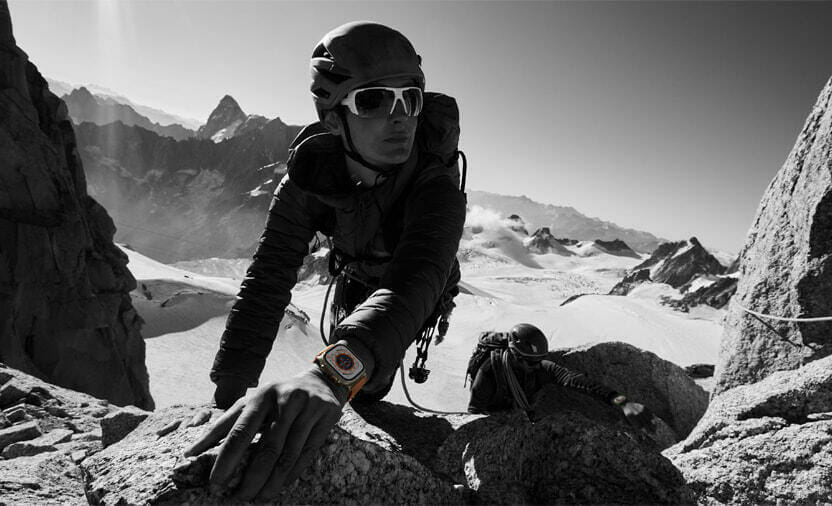 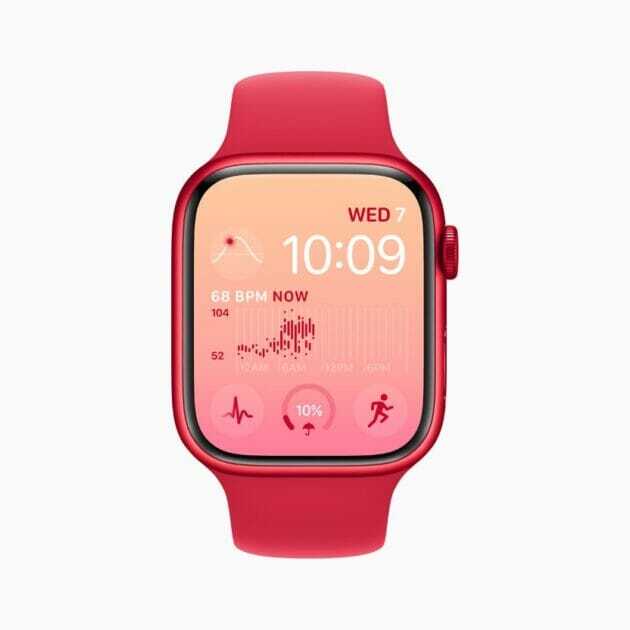