If you’re planning to develop a mobile app, you’ll need to choose between iOS and Android development. Both platforms have their pros and cons, but which one is best for your app?

When it comes to development of mobile applications, there are two major platforms available: iOS and Android. While both platforms have their own strengths and weaknesses, which one is best for your app?

iOS is known for its powerful and intuitive user interface, while Android has a larger user base and is more open to customization. However, iOS has a tighter integration with the App Store, making it easier to market and sell your app.

Ultimately, the decision of which platform to use for your app depends on your specific needs and goals. If you want to target a specific audience or have specific requirements for your app, then iOS may be the better choice. On the other hand, if you want to create an app that can be used by a wider audience, then Android may be a better option.

The Pros and Cons of iOS Development

The Pros and Cons of Android Development

Which One is Best for Your App?

Both iOS and Android development have their own strengths and weaknesses, so it’s important to choose the platform that will best suit your app’s needs.

iOS is the more popular platform, but Android has been growing in popularity recently. So which one is best for your app? Here are some factors to consider:

iOS has a number of powerful development tools, such as Xcode and the Swift programming language. Android doesn’t have as many tools available, but Android Studio is a good option if you want to develop apps using Java or Kotlin.

Key Considerations for Developing Your App

When you’re looking to develop an app for either iOS or Android, there are a few key considerations that you’ll want to keep in mind. iOS is generally regarded as the more developed platform, with more comprehensive and feature-rich software libraries andtools than Android. On the other hand, Android has been expanding rapidly into new markets and industries, making it a potentially more versatile choice forapplications that target specific mobile devices and usage contexts. One of the most important factors to consider when selecting a developmentplatform is your app’s business model. If your app will be sold throughthe App Store or Google Play store, then iOS will likely be the better choice – Apple offers heavier marketingsupport, higher fees for in-app purchases, and stricter rules about advertisingand content distribution. Conversely, if you plan on developingan app that will be used only internally by your company or organization (for examplea CRM application), then Android may be a better option since it’sopen source and free to download from the Google Play store. There are also manyandroid development services available which can help speed up the processof creating an app from scratch.

How to Choose the Right Platform for Your App

When it comes to choosing the right platform for your app, iOS and Android both have their pros and cons. Here’s a look at what you need to consider when making your decision.

When it comes to features, iOS and Android are pretty much neck-and-neck. Both platforms offer a wide range of features, from robust app stores with millions of apps to powerful mobile operating systems with tons of built-in functionality.

However, there are a few key differences between the two platforms that should be considered when choosing which one is best for your app.

One key difference between iOS and Android is the range of development tools available. iOS has a number of powerful development tools, such as Xcode and Objective-C, while Android has more open-source options, such as Java and Kotlin.

Which platform you choose will largely depend on which development tools you’re most comfortable using. If you already have some experience with one platform, you may be better off using that instead of learning a new language or toolset.

The popularity of iOS and Android platforms means that app development is an ever-growing industry. However, which platform should you use for your next project?

Ultimately, the decision comes down to what you are trying to create. If your app is solely designed for entertainment purposes, then iOS will give you a better user experience due to its tighter controls over graphics and animations. For business or productivity apps however, Android is more likely to be suitable as it offers a more flexible platform with more third-party options available.

Overall, both iOS and Android offer good solutions for developing apps; however, keep in mind what the app’s primary purpose is and choose the platform that provides the best overall user experience.

If you’re wondering whether to develop your app for iOS or Android, it’s important to weigh the pros and cons of each platform. iOS offers a more streamlined development process and fewer devices to support, while Android gives you more freedom to customize your app and reach a wider audience. Ultimately, the best platform for your app depends on your specific goals and needs.

If you’re still undecided, we encourage you to leave a comment below with your thoughts on iOS vs Android app development.

Kevin Hollington is a tech writer at GeeksModo covering news, how-tos, and user guides. He is a longtime Mac and iPhone user and holds a Ph.D. in computer Science. 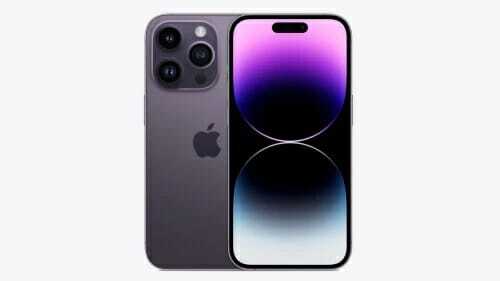 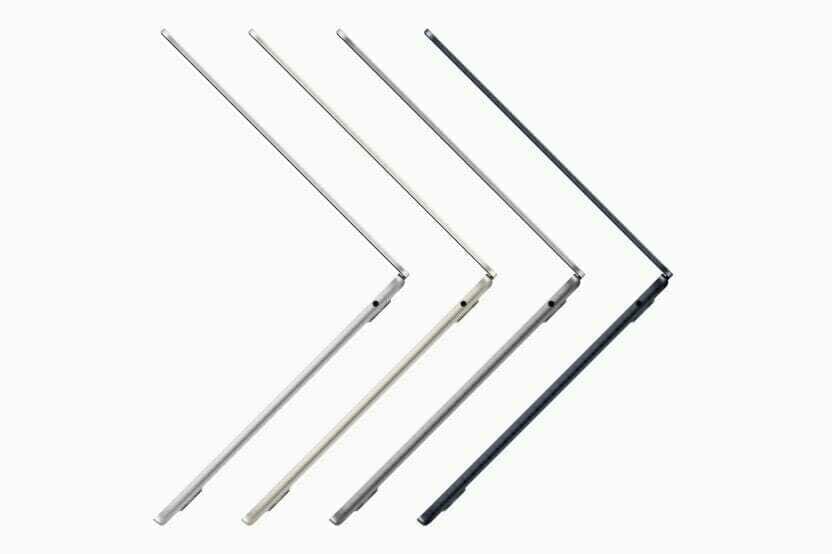 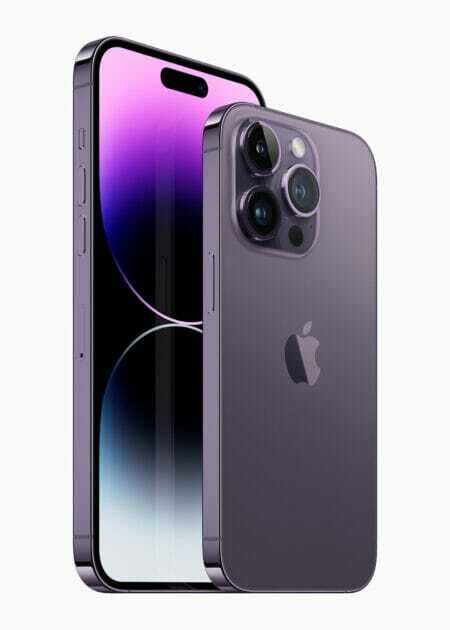 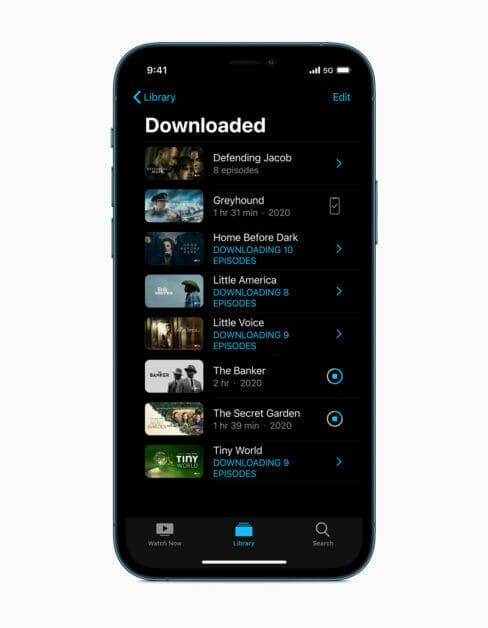