As you may already know, the first generation of the MacBook Pro with a touch bar suffered from keyboard issues. It came with Apple’s butterfly keyboard which was meant to be thin and streamlined but turned out to be a right pain in the butt for many of those people who used it.
I happened to be one of those people. Now, I actually enjoy using the butterfly keyboard which is a very controversial statement but I like the way it feels but what I don’t like is when it fails on me. The keyboard begun failing on me just as I was really getting into the groove of writing about a year ago.
The problem was with certain keys sticking such as the enter key, backspace, tab, shift and a range of letters spread across the keyboard. This was a real nightmare and lead to many hours of frustration as the keyboard would often put the same letter ten times. I even resorted to an external keyboard for a while which meant typing out and about was a hassle.

So, I conducted some research online and found out that I wasn’t the only one who was facing this issue. And to my excitement, Apple offered a keyboard replacement programme for my MacBook which was very nice
So, I
made a genius bar reservation
and got on the next train to Leeds to get this issue resolved. I arrived and they were very friendly and had obviously had people complain before about these problematic keys. So, I showed them the problem and they were more than happy to get it sent off for me which was perfect.
It took around five days I think in total which was Great and I went back into Leeds to pick it back up. When I got it back I was blown away to find out Apple had pretty much just given me a whole new laptop for free.

The internals were still the same, and it was my MacBook but they had made some changes. They gave me a new display, a new metal case, top and bottom, a new battery, new trackpad and a brand new keyboard which had been updated to the 2019 version. This keyboard works much better than the previous one and even has some changes to the backspace key and option key.
The total for this repair job amounted to $359.83 and I wasn’t charged a penny. This was great news as not only was I low on cash but I had also just bought a Pret lunch which really meant I had no cash to spare.
I am using that keyboard exactly a year on to type this blog post on and it handles it no problem which is Great news.

If you think you qualify for this and are experiencing keyboard issues on your MacBook between 2016 and 2019 then
visit this link
to check out Apple’s repair programme. 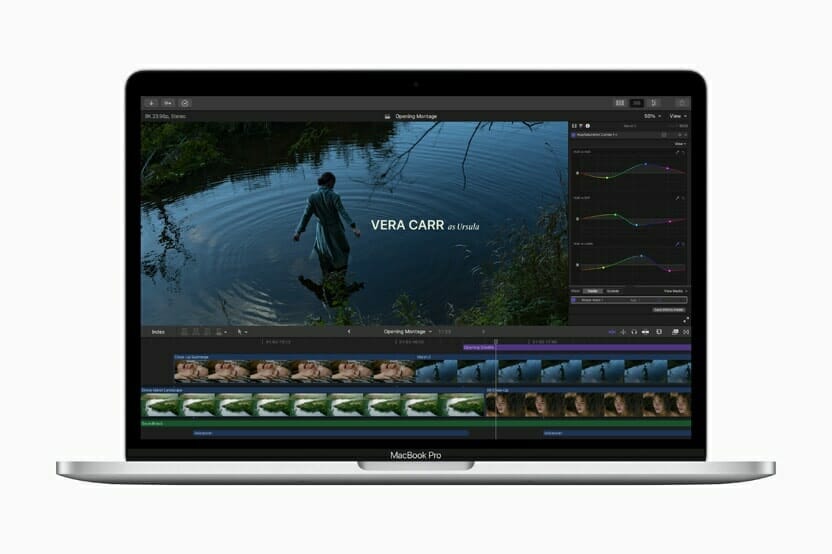 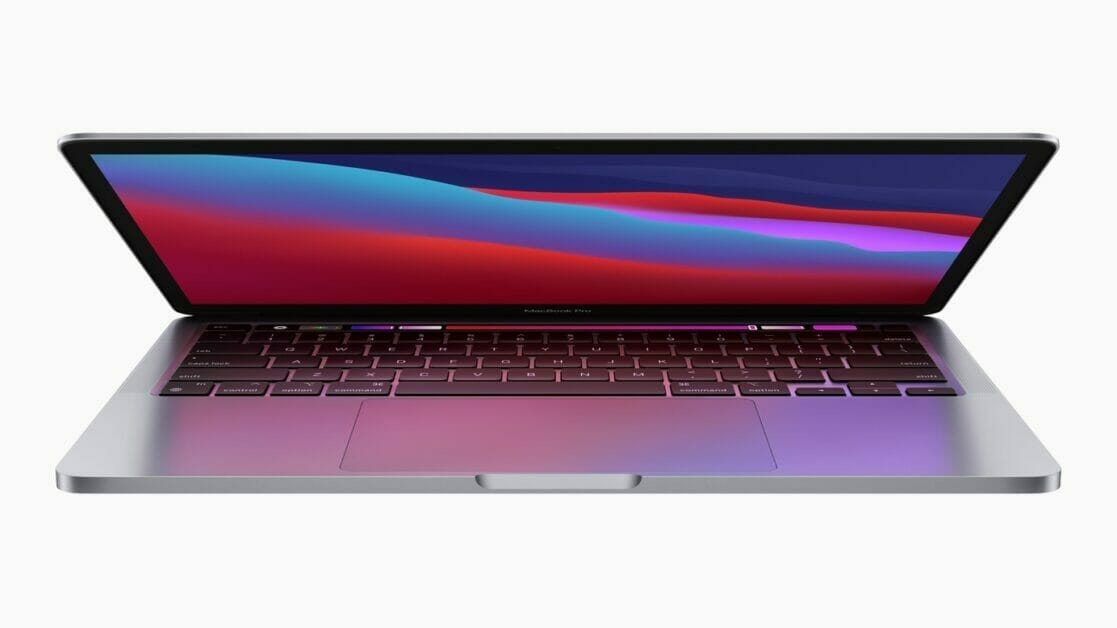 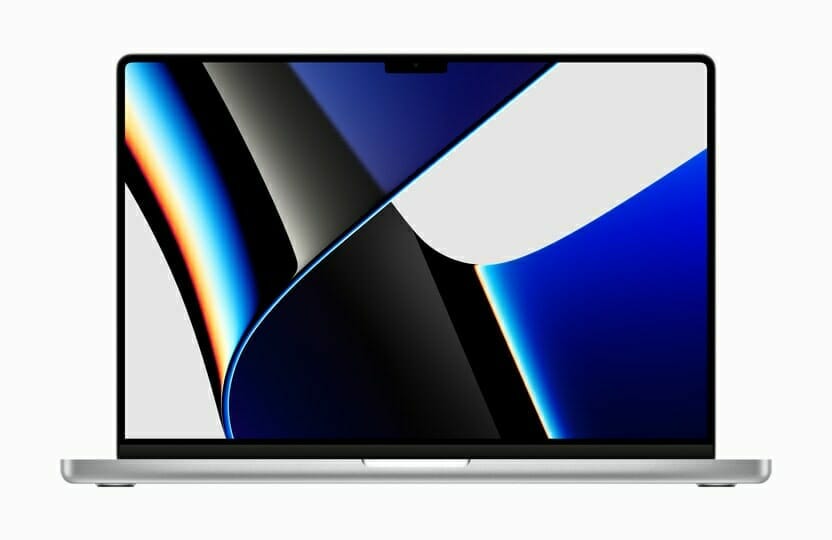